This site doesn't support Internet Explorer. Please use a modern browser like Chrome, Firefox or Edge.

We've all had those moments when we wanted something so bad that we can go all out, yet there are times when life seems to just get in the way until the sizzle eventually fizzles. Here are six factors that stops us from taking action.

Fear is a normal reaction. By definition, fear is the uncomfortable feeling of perceived danger, pain or harm. In a split second the mind subconsciously goes through all sorts of different scenarios and outcomes. The reaction could be due to something that did happen. But unless that same thing is happening at that very moment, it is still only perceived.

The brain wants to keep us safe. Fear indicates that something in the situation needs to change, to protect from pain, danger or death. Accordingly, the body responds to the feeling of fear by changing behaviour such as freeze, fight or flight. But as a result it can limit a person from achieving goals and reaching true potential.

Early conditioning affect children age 1-7 years old. So at this stage children are like sponges learning behaviours from the environment and people around them. Starting at home, parents teach how a child should act, behave, talk or even think. What is considered normal, acceptable or beautiful is fuelled by society via various media. There are expectations and the need to be successful. Behaviour can be influenced from what is seen, heard and felt. However, as programming occurs subconsciously, the negative beliefs formed in childhood can cause roadblocks that can have serious implications in adult life.

Most daily action is performed out of habits formed over a lifetime. These habits become autopilot. Often the default setting is revert back to what is known or comfortable, even if comfortable means being uncomfortable. As habits are automatic it can be hard to break. To break a habit, one would need to replace it with another set of thought and action for at least 21 consecutive days.

Actively or passively taking steps to prevent reaching goals is quite common and fairly normal. However, some behaviours are unhealthy and can be harmful. Avoiding the task is usually used as a way to avoid or escape negative thoughts and feelings. Suffering from anxiety or panic attacks may adopt avoidance. These behaviours can have a negative impact on many aspects of life including career, relationships and hobbies.

Motivation is a reason for acting or behaving in a certain way. So having a low or lack of motivation can cause inaction. Perhaps the dream or end goal is not big enough. But if moving toward or away from pain is a driving factor, bear in mind that the pain of staying the same has to be greater than that of change.

A lack of trust and belief in self are the main reasons for the lack confidence. This can inhibit the feeling of not being good enough at something or doubting your skills and ability. However, suffering from set back or rejection in the past can also knock confidence, which can be hard to rebuild.

These are just six factors that stops people from taking action. The great news is you can do something about it if you want to. Building self-awareness is the first step to taking action and moving forward. By developing awareness it becomes easier to recognise limiting behaviours at the early stages increases. 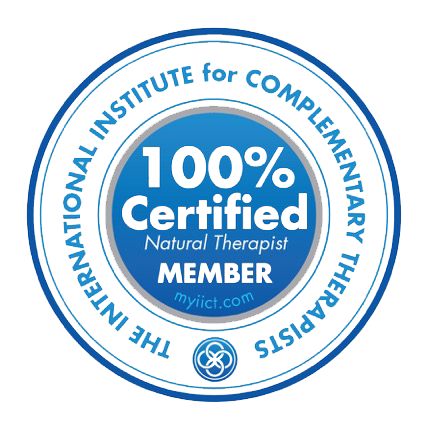